The Wolves middle school boys lacrosse team finished their season with an overall record of 8-3-2.

The Wolves only two regular season losses were to the two teams that eventually ended up battling for the Middle School Division 1 State championship - Upper Arlington Jones and Olentangy Liberty.

In the state tournament, the Wolves earned a #3 ranking in Central Ohio for Division 1 and were seeded #4 for their region.  Unfortunately, the Wolves fell to Mason in the first game of the tournament.  The Wolves eventually finished sixth in Division I Red region after a consolation bracket win over New Albany.

The Wolves had 33 players on the roster this year and were led by a strong core of 8th grade players.

According to Head Coach Shawn Williamson, "This was a great group of kids this year.  They all supported and encouraged one another from start to finish and we saw improvement in skill and lax IQ from all players regardless of years of experience playing lacrosse.  It will be fun to watch this group as they transition into high school."

We're excited to welcome all rising freshman and their families to Worthington Kilbourne lacrosse at the high school level.  We're also excited to see the next year of middle school Wolves rise to the leaders of the team for continued program success!

Congrats on your season & GO WOLVES! 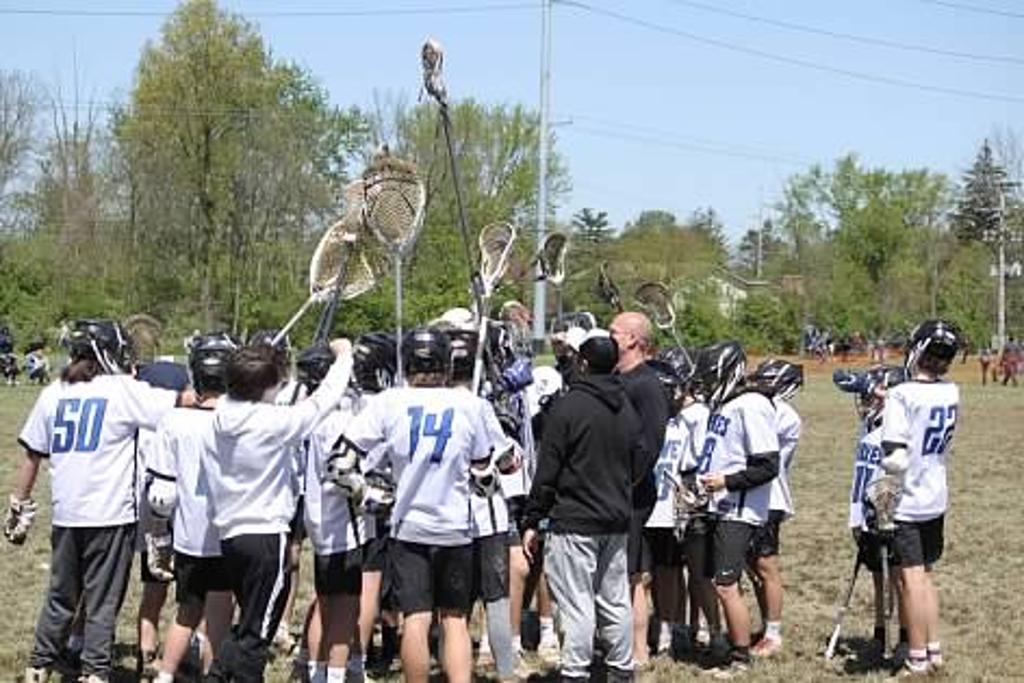 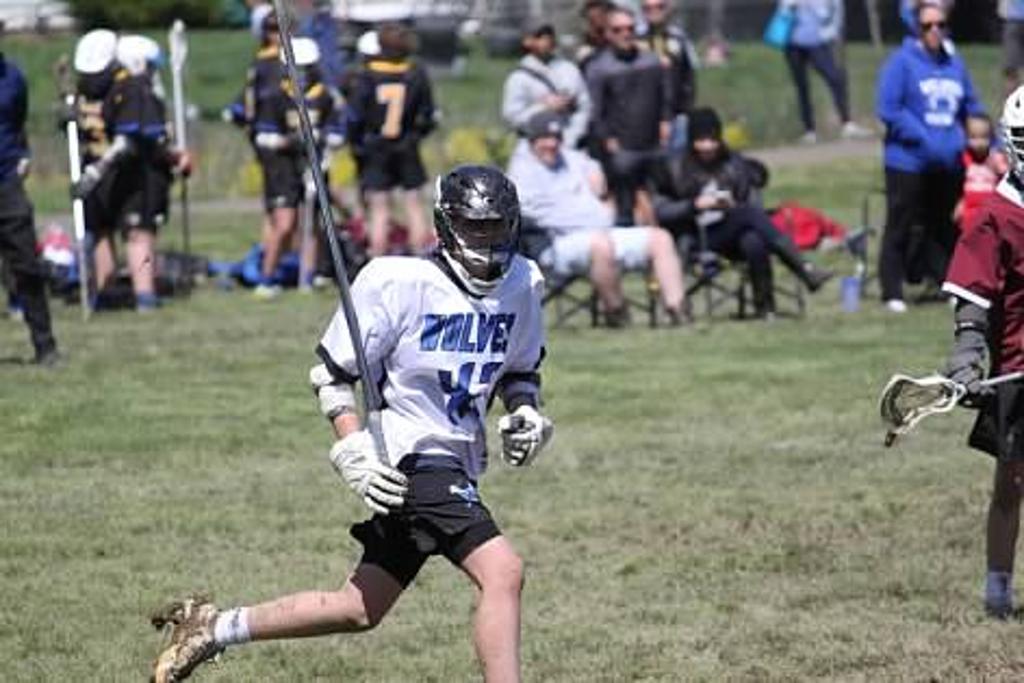 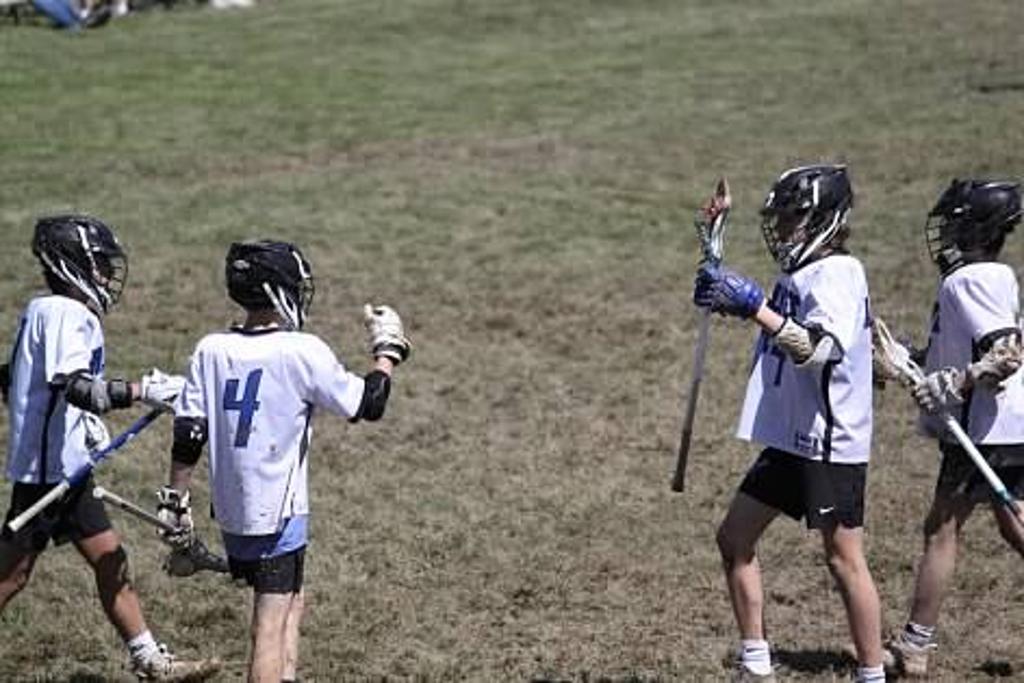