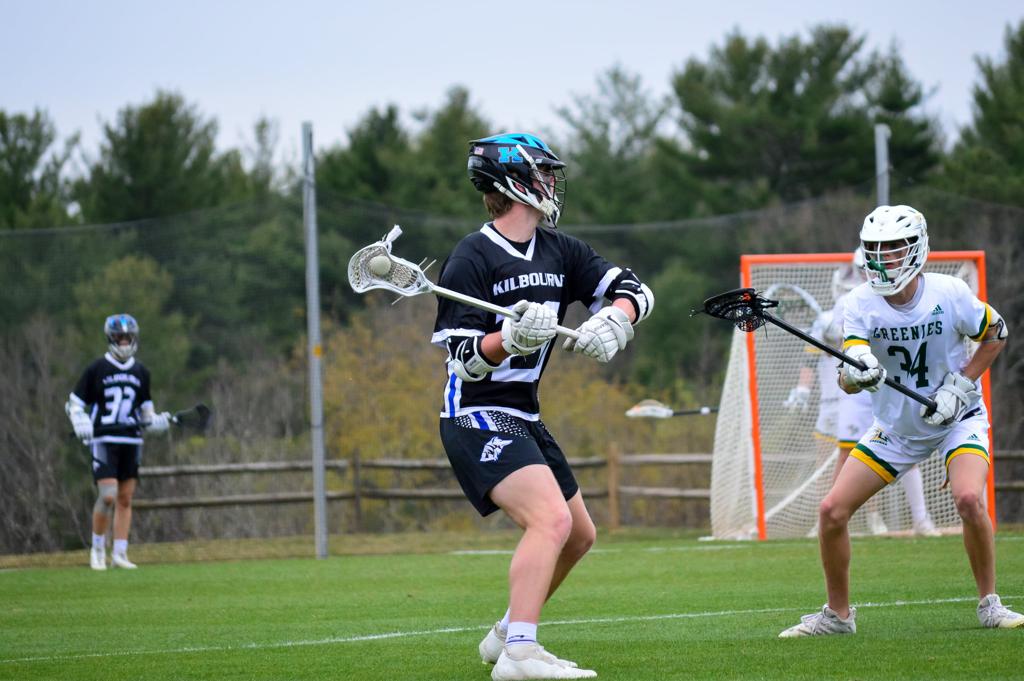 Worthington Kilbourne Lacrosse Head Coach, Brian Miller, announced that Nash Biglin has been named a team Captain for the Wolves.

Biglin is a junior midfielder who has lettered each of his first two seasons for the Wolves.  He joins fellow team captains Colin Machcinski (Senior), Lachlan Korn (Senior), Reed Williamson (Senior) and Luke James (Sophomore).

Coach Miller emphasized that this was an earned achievement by Biglin noting that he has shown leadership through the ups and downs of the first half of the season.  The Wolves have been battling through a string of injuries through much of the season to date.  Plus, the Wolves are a young team overall.  Coach Miller said Biglin has stepped forward to show leadership which earned him the role.

The Wolves are off for the rest of Spring Break but resume action next Tuesday.