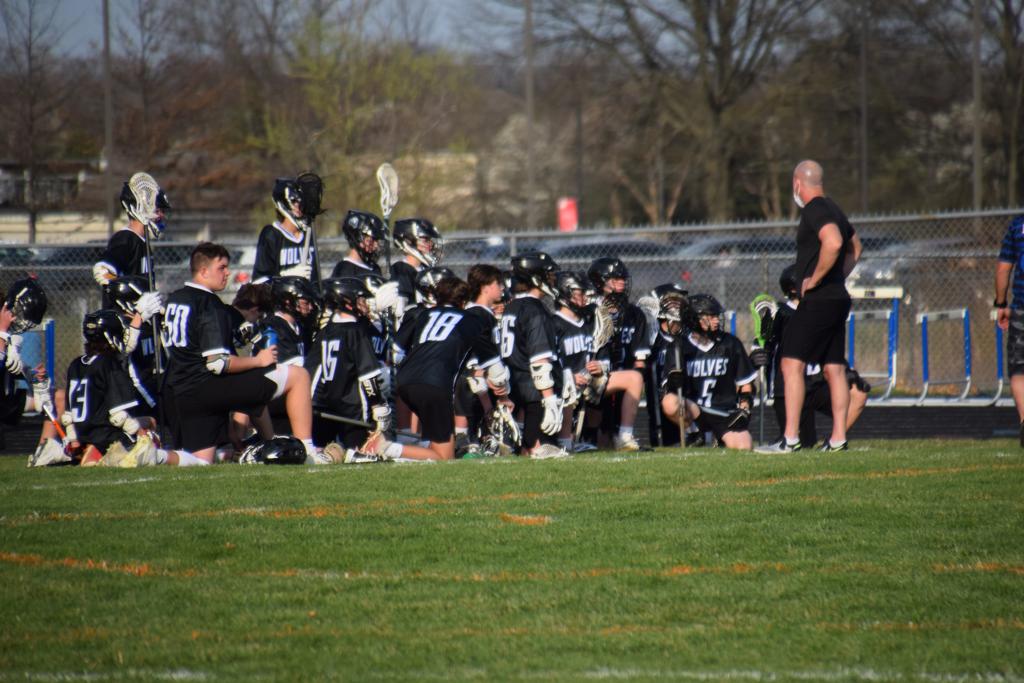 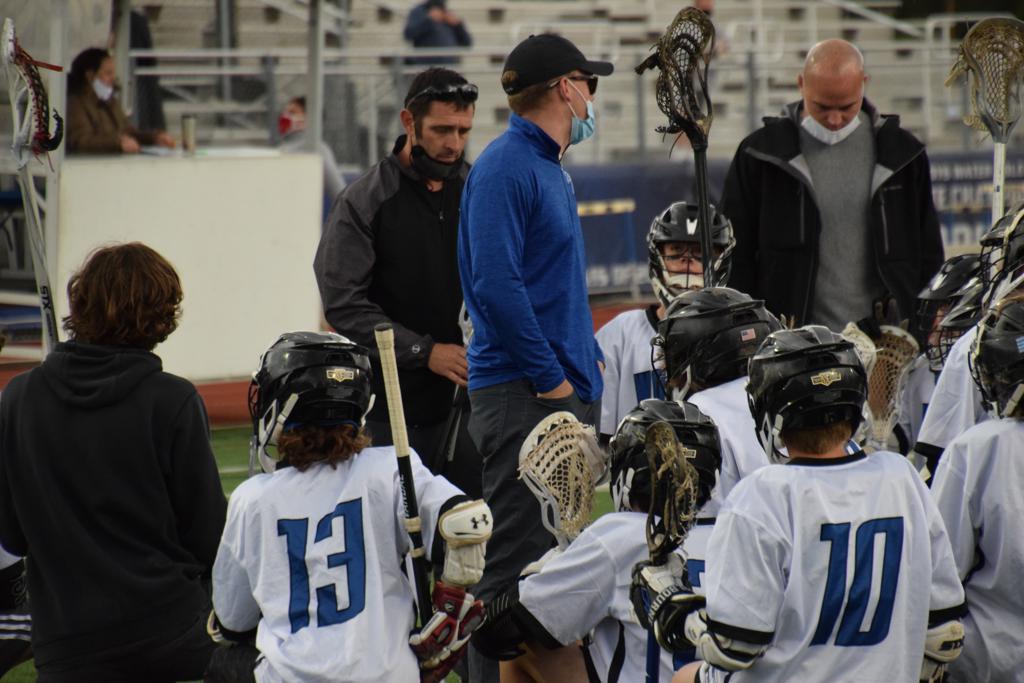 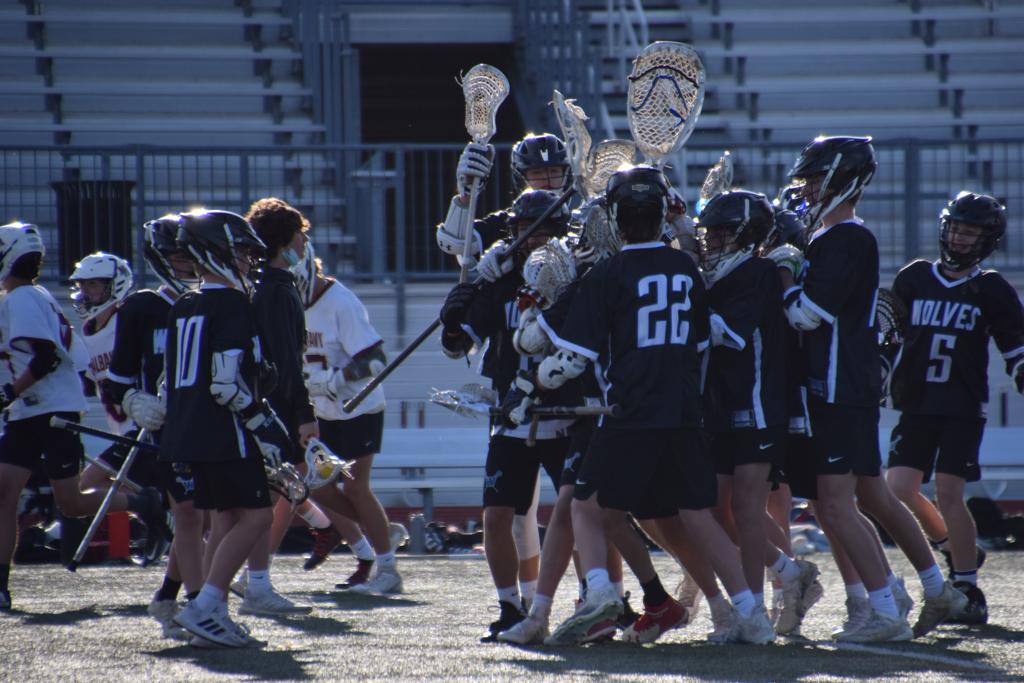 The McCord Wolves had a successful season finishing 8-6-2 on the year.  It was a competitive year with McCord losing three, one-goal games.  The Wolves qualified to compete in the top division in the state middle school tournament.

It's easy to forget, since the season was canceled last year, this was the first middle school lacrosse games for all players this year regardless of grade!  So it's most important that the kids got to play, learn and grow this year together.  Nice job guys!

The team was close to an even mix of 7th and 8th graders so kudos to the 7th graders who often battled against bigger players a year older and to the 8th grade leaders that helped propel and develop the team.  There were also several new players this year that joined and contributed to the squad nicely.  The team exhibited good chemistry and teamwork with 66% of the teams' 129 goals being assisted.

Highlights of the season, included several high profile games in high school stadiums, against good competition.  The Wolves beat visiting Hudson by one goal late in the 4th quarter in the WKHS high school stadium.  Also, the Wolves beat the Worthington Cardinals in a  primetime game, under the lights. in the WKHS stadium, with a great crowd from all of Worthington.  After the game, the Wolves players met with WKHS Head Coach Brian Miller on the field and then the Kilbourne Lacrosse Varsity team  joined  the McCord Wolves to ring the victory bell together.  A first of many rings to come for the middle schoolers  as they move forward and join Kilbourne Lacrosse!

Congrats to the 8th graders who now move on to join Kilbourne Lacrosse next year and returning 7th graders who will become the McCord leaders next year.

Kilbourne and Worthington lacrosse has a long, proud tradition of success.  Kilbourne is a two-time State Champion and has participated in 14 "Final Fours" over the course of its history.  We encourage kids to "pick up a stick" and join the tradition and the fun whether it's WYB, Middle School or High School.