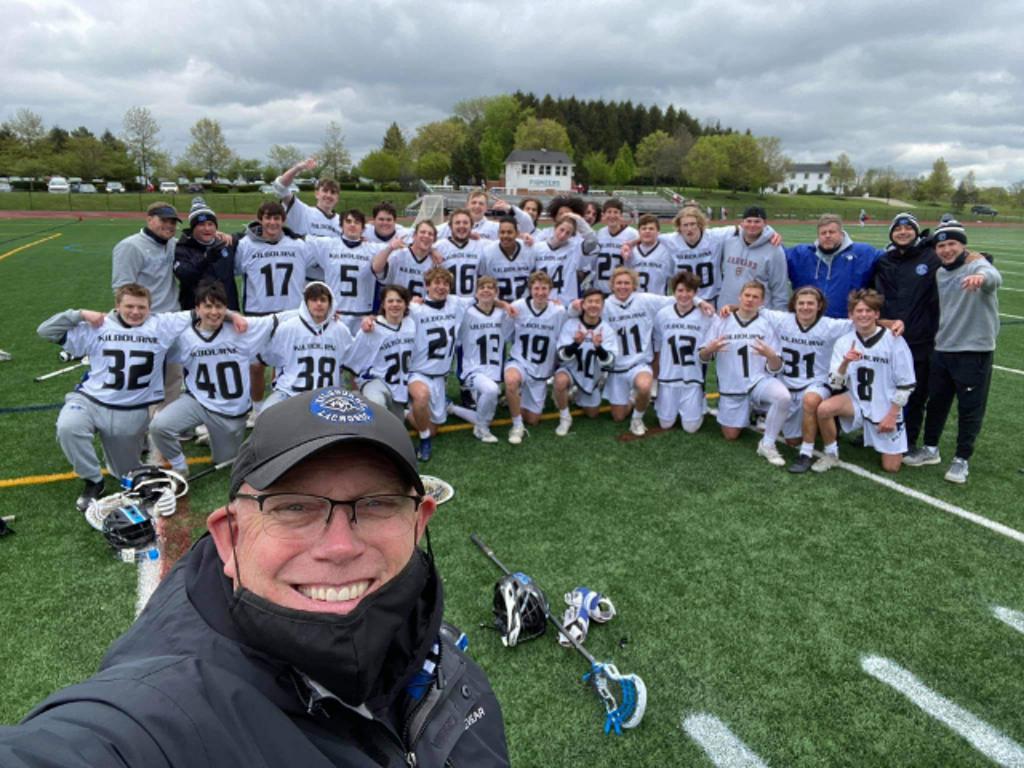 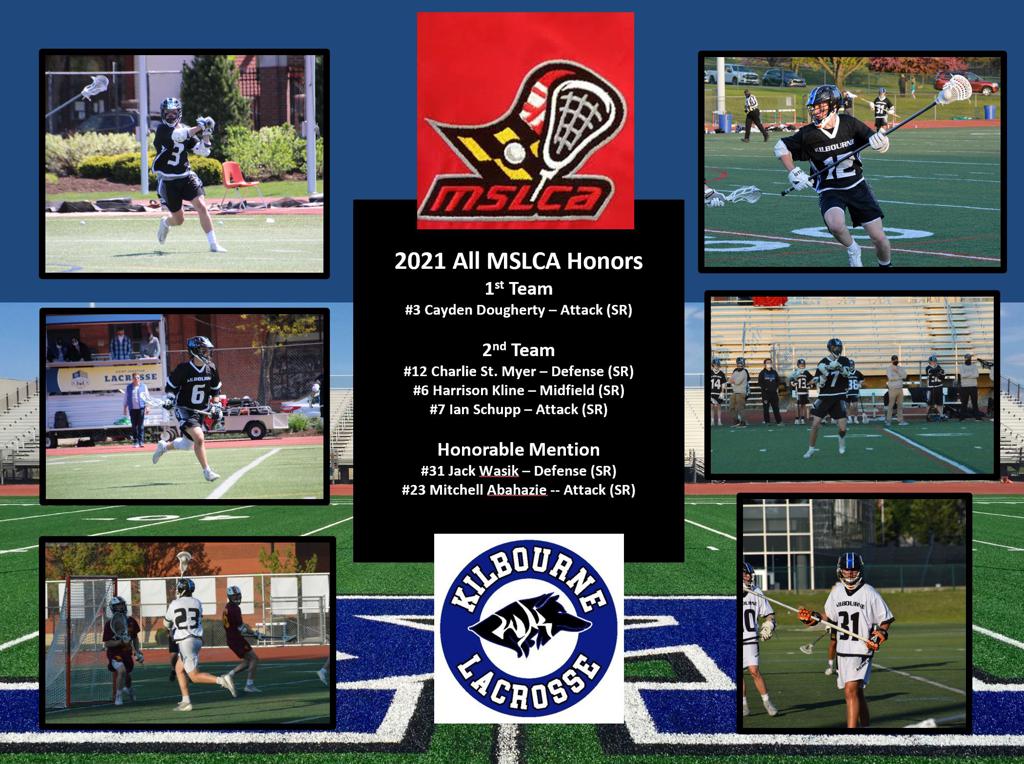 In another statement that Kilbourne is playing its best lacrosse of the season as they advance to May and tourney time, the Wolves went undefeated and captured their bracket championship in this weekend's MSLCA (Midwest Scholastic Lacrosse Coaches Association) Tournament in Hudson, Ohio.

Kilbourne beat Cleveland St. Edwards 13-4 in the first round of the 4 team bracket play Friday afternoon.  The Wolves then matched-up with Thomas Worthington Cardinals  who also advanced to the bracket final with a win.

The Wolves topped the Cardinals by a final of 12-4 behind a stellar defensive first half that held the Cardinals scoreless and an offense that is consistently putting up more and more goals as the season is peaking.  Kilbourne led 5-0 at halftime and continued to extend the lead throughout the game.

Several Wolves received ALL-MSLCA Honors for their efforts this weekend:

Kilbourne now has a record of 12-4 overall on the season.  They have one more home game versus Olentangy Liberty before the OHSAA Tournament. 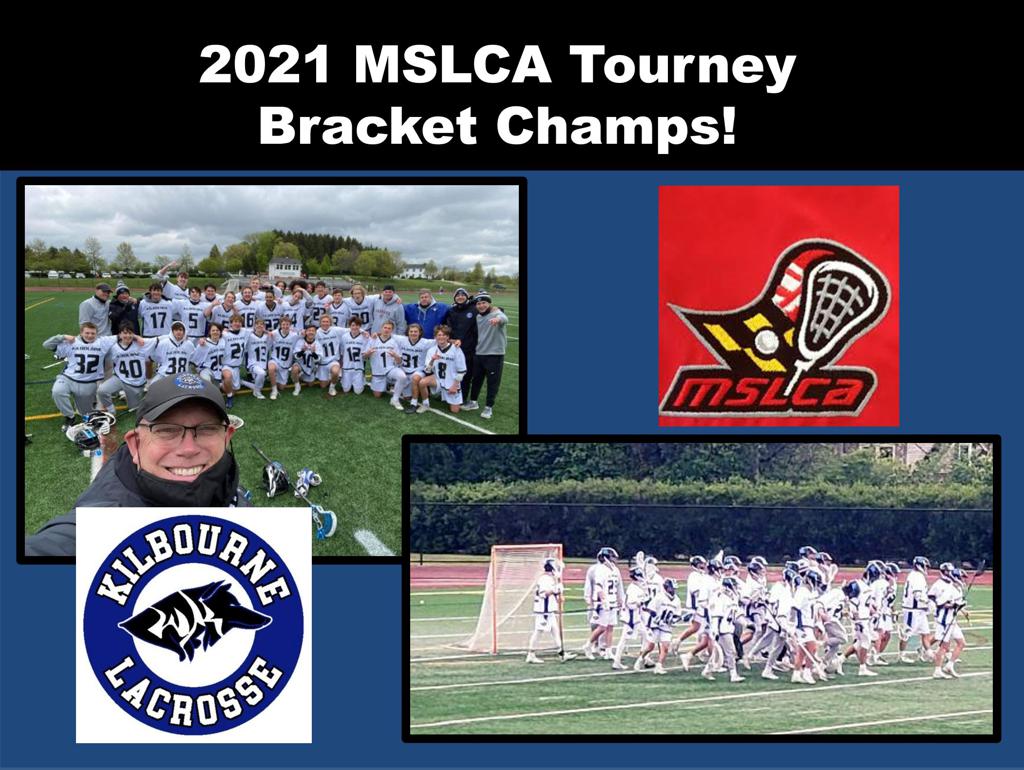