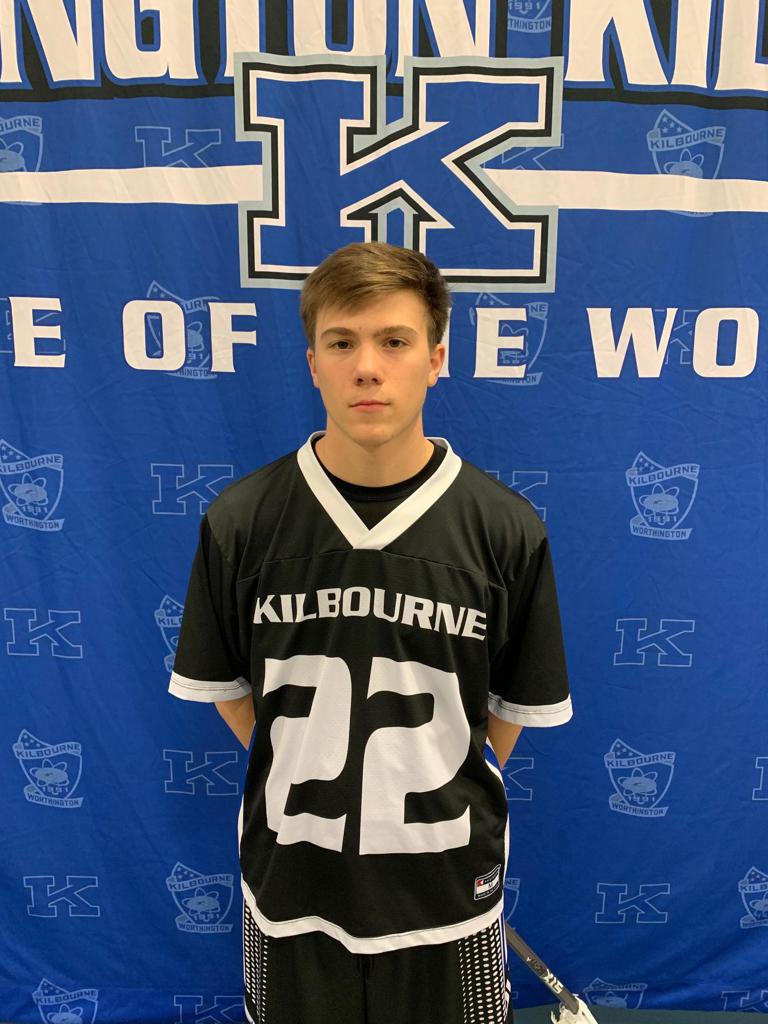 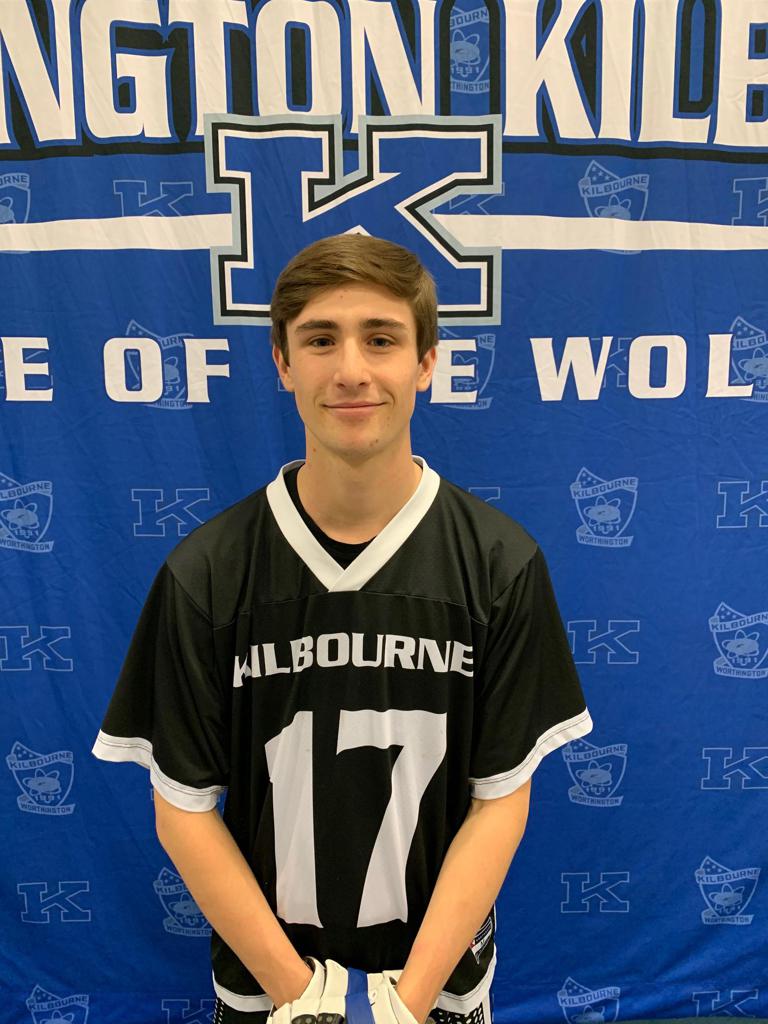 Graduated Senior Will Alban received the Alexander J. Mills Scholarship this year. The scholarship was established in 2017.

A pair of Kilbourne Lacrosse graduated seniors received memorial scholarships.  The scholarships are usually awarded annually at the team's end of the year banquet, but this year they were announced at a private senior event.  Senior Carson Kott received the Campbell Memorial Scholarship and senior William Alban received the Alexander J. Mills Scholarship.  Of special note, the Mills family also awarded a smaller stipend to all seniors who applied to recognize the challenges of this year and the season being canceled.  Four additional players received a stipend.  We thank the Mills Family for their additional generosity and congratulations to all players.

Alex grew up in Worthington and attended Worthington Kilbourne High School from which he graduated in 1999. While in school he excelled in lacrosse, among other things. He often spoke fondly of the camaraderie that came with being part of the team. After high school, Alex went on to graduate from the Ohio State University in 2005 with a Bachelor of Arts.  His appreciation of the team atmosphere inspired him to continue coaching lacrosse for Worthingway Middle School. During his time there, Alex helped guide his team to an undefeated season and Division 1 State Championship in 2009.  The scholarship was dedicated to his legacy.

Congratulations to both Will Alban and Carson Kott on receiving the scholarships this year and thank you to both the Campbell and Mills families and Alex's former teammates for their dedicated and unselfish support of Kilbourne student athletes and providing the scholarships each year.  We will always remember, honor and appreciate the legacies left.

Note:  The honorees will be added to plaques at WKHS outside the Athletic Office.