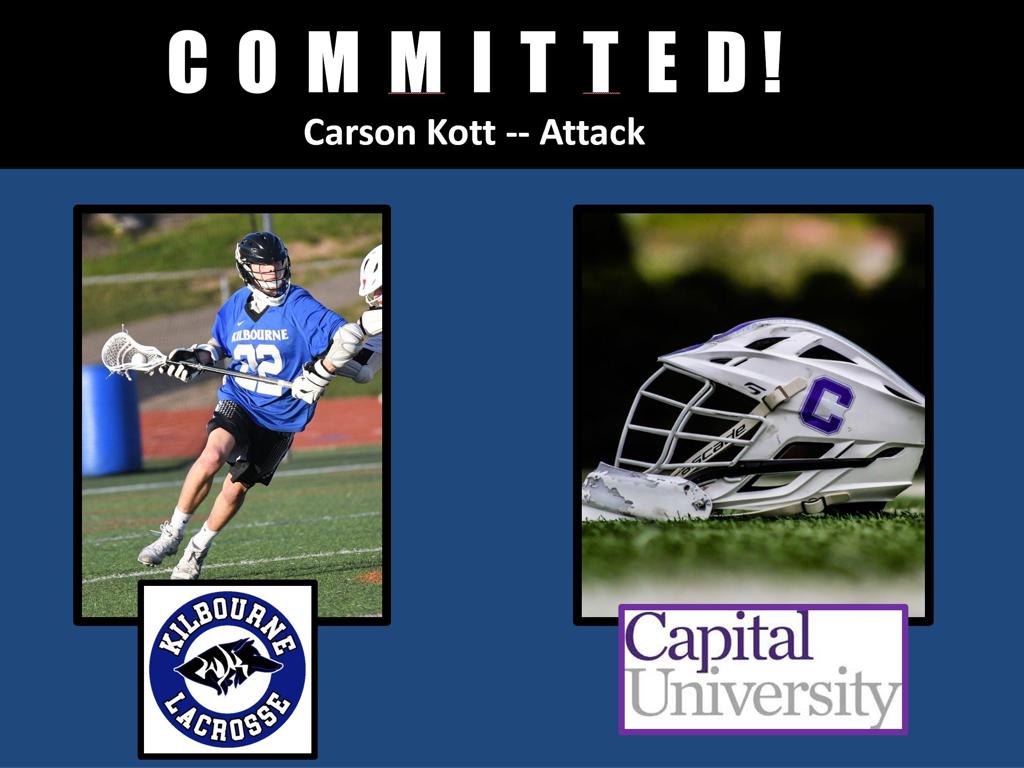 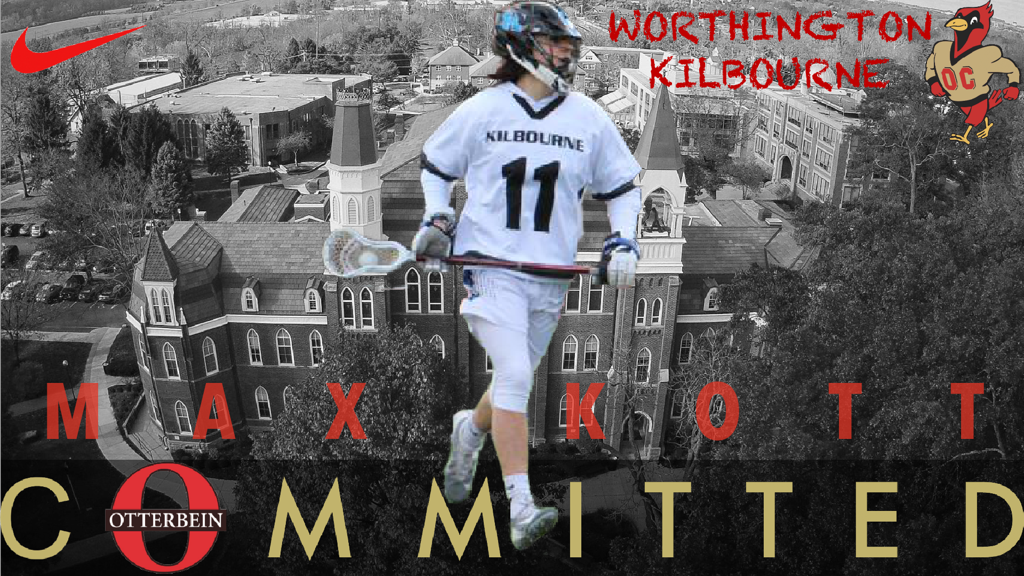 Since first picking up a lacrosse stick in first grade, Carson Kott and his twin brother, Max, “haven’t really put it down.”

The standouts for the Worthington Kilbourne boys lacrosse team would shoot for hours in their backyard when they were younger. They shot so much, in fact, that part of the fence surrounding their backyard had to be replaced because it had been damaged from being hit over and over by lacrosse balls.

And many of their shots soared over the fence. One time, a neighbor three houses down dropped off a large box of lacrosse balls that had landed in his yard.

The brothers have been in sync since day one, and their competitive drive was incubated in their backyard.

“It kind of all started when we were younger, just shooting in the backyard,” said Carson, an attacker and Capital commit. “We would get really competitive against each other, and that kind of slowly worked into practices and games. And we always wanted to beat the other one, so it’s kind of nice having a teammate with you at times, always getting you better all throughout your life.”

“We always were in the backyard shooting,” said Max, a midfielder and Otterbein commit. “We pushed each other a lot. It was definitely very competitive.”

The brothers, who also played soccer for Kilbourne, began their lacrosse careers with the Worthington Youth Boosters. They then played for McCord Middle School before making Kilbourne’s varsity as freshmen.

As juniors in 2019, Carson had 63 goals and 13 assists and Max had 39 goals and 10 assists as Kilbourne went 17-5 overall and 6-1 in the OCC-Cardinal Division to place second behind Dublin Jerome (7-0) and reached the Division I, Region 3 final before losing to Upper Arlington 13-7.

Their senior season was canceled because of the COVID-19 coronavirus pandemic.

“Carson and Max embodied what it means to be a part of the long tradition of Kilbourne lacrosse,” coach Brian Miller said. “They will be impossible to replace, but because of them and their leadership, our program and those players coming up behind them are in a great spot to achieve the success that they had.”

The Kotts have shifted their focus to preparing for their college careers, but for the first time they won’t be on the same team.

“I think it’ll be different and it won’t be normal, but I feel like it’ll be good for the both of us,” Max said.

The brothers now will face each other once a year, as Capital and Otterbein are Ohio Athletic Conference rivals.

“It will be nice being in the same conference as him, being able to play him throughout the year and go to his games and have him come to my games,” said Carson, who intends to study economics and go on to law school.

“It’ll definitely be fun, because I’ll be able to play against him and we’ll probably see each other quite a bit too since (Capital and Otterbein are) not very far (apart), so that’ll help a lot,” said Max, who plans to study marine science.