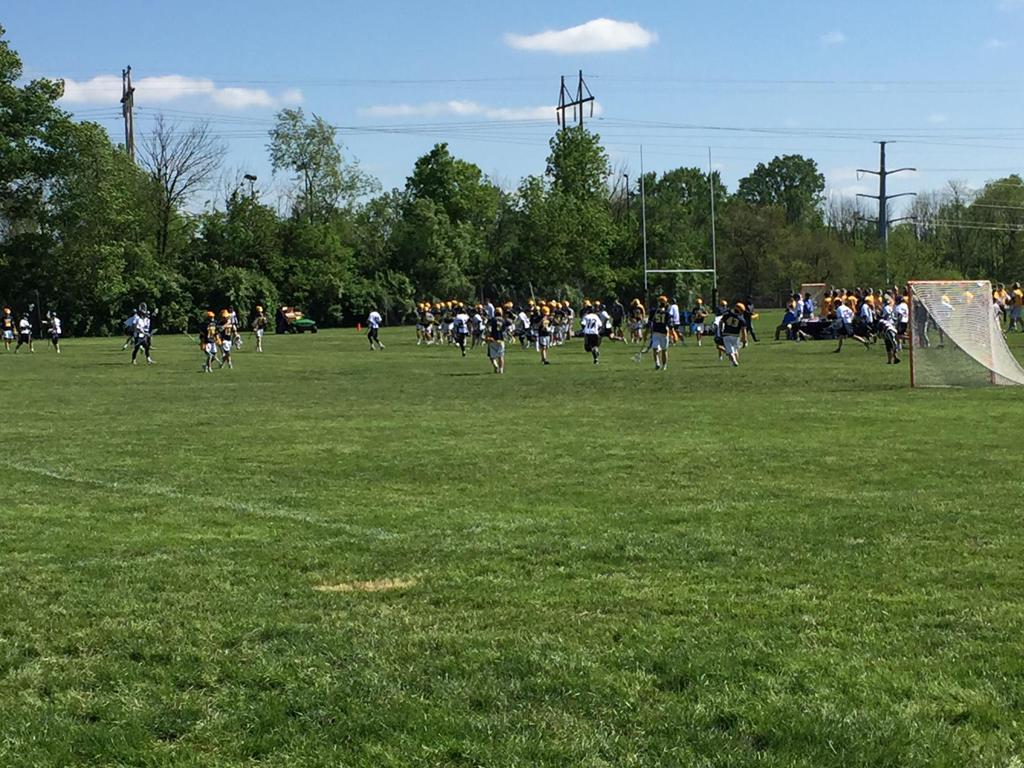 Other noteworthy highlights were Carson Kott notched 8 points in the game against Mt. Lebanon with 3 goals and 5 assists.  And against Shady Side Academy, the Wolves' William Alban recorded his 64th assist of the year breaking WKHS' single season record in assists.  The school record had stood since 1996.